McDonald’s new paper straws – described as “eco-friendly” by the US fast food giant – cannot be recycled.

Last year, it axed plastic straws, even though they were recyclable, in all its UK branches as part of a green drive.

But the US fast food giant says the new paper straws are not yet easy to recycle and should be put into general waste.

McDonald’s says the materials are recyclable, but their thickness makes it difficult for them to be processed.

The firm switched from plastic straws to paper ones in its restaurants in the UK and Republic of Ireland last autumn.

But some customers were unhappy with the new straws, saying they dissolved before a drink could be finished, with milkshakes particularly hard to drink.

“As a result of customer feedback, we have strengthened our paper straws, so while the materials are recyclable, their current thickness makes it difficult for them to be processed by our waste solution providers, who also help us recycle our paper cups,” a McDonald’s spokesman said.

The firm said it was working to find a solution, and that current advice, as first reported by The Sun, to put paper straws in general waste was therefore temporary.

“This waste from our restaurants does not go to landfill, but is used to generate energy,” the company added.

A petition by irate McDonald’s customers to bring back plastic straws has so far been signed by 51,000 people.

The restaurant chain uses 1.8 million straws a day in the UK, so the move to paper was a significant step in helping to reduce single-use plastic.

Some single-use plastic products can take hundreds of years to decompose if not recycled.

This McDonald’s move to paper straws followed a successful trial in selected restaurants earlier in 2018.

In April 2018, the UK government proposed a ban on plastic straws and cotton buds in England.

Most straws are made from plastics such as polypropylene and polystyrene, which unless recycled, take hundreds of years to decompose.

Friends of the Earth’s Julian Kirby said: “For too long the debate has been stuck on recycling and how to deal with waste once it is created. We should be thinking about how to avoid waste creation.

“Lips have been a waste-free alternative to straws for millions of years.”

There are many alternative drinking straws such as wheat drinking straws, grass straws or sugarcane straws that composite within 90 days and no harm for environment. 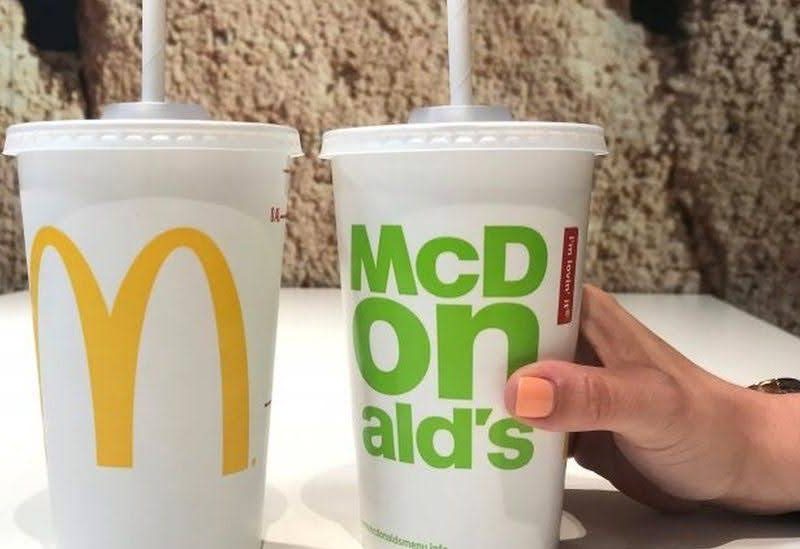 From plastic straws to paper straws — A real environmental 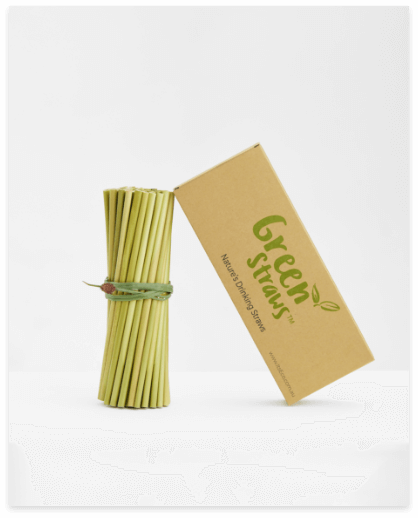